I went on Guild Wars 2 (GW2) yesterday to see if there was an April Fools joke there, and I got something more: Super Adventure Box!

Super Adventure Box is hilariously difficult and, well, hilarious. It is an expansion of the jumping puzzle idea. They took Fractals of the Mists and combines it with a continuous jumping puzzle with its own toolbar and items. The physics work differently in the box world, more similarly to a The Legend of Zelda game. You have hearts instead of health points, and you no longer have armor stats. You also have a new set of items on your toolbar, starting with your weapon: a stick.

The joke here is that GW2 is not this kind of game. You enter the box world and suddenly you have different game logic with an almost totally different gameplay experience from the base game. You focus more on platforming and less on stats. You actually need to collaborate with your teammates in order to progress. By getting good at this meta-game, you can win rewars for yourself in the base GW2 game in the form of weapon and backpack skins. In my opinion, the skins look very, very cool. 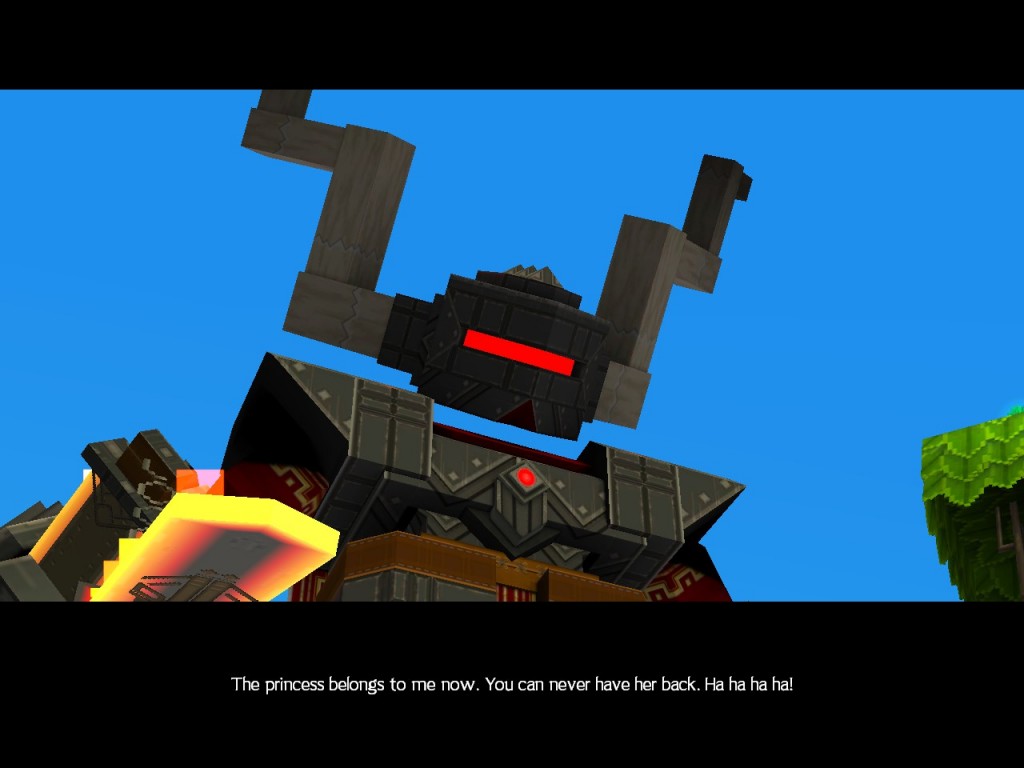 The princess is being kidnapped, you say?

Okay, so now down to the nitty gritty. You start the game with a boss character kidnapping the princess. Oh no! XD You and your party of heroes will have to venture through a grassy field and explore to find a cage with the boss' head above it. Destroy the cage, get a chest, rinse and repeat. I do not know if you can actually save the princess, but every time I played the meta-game, I felt like the princess was in another castle. 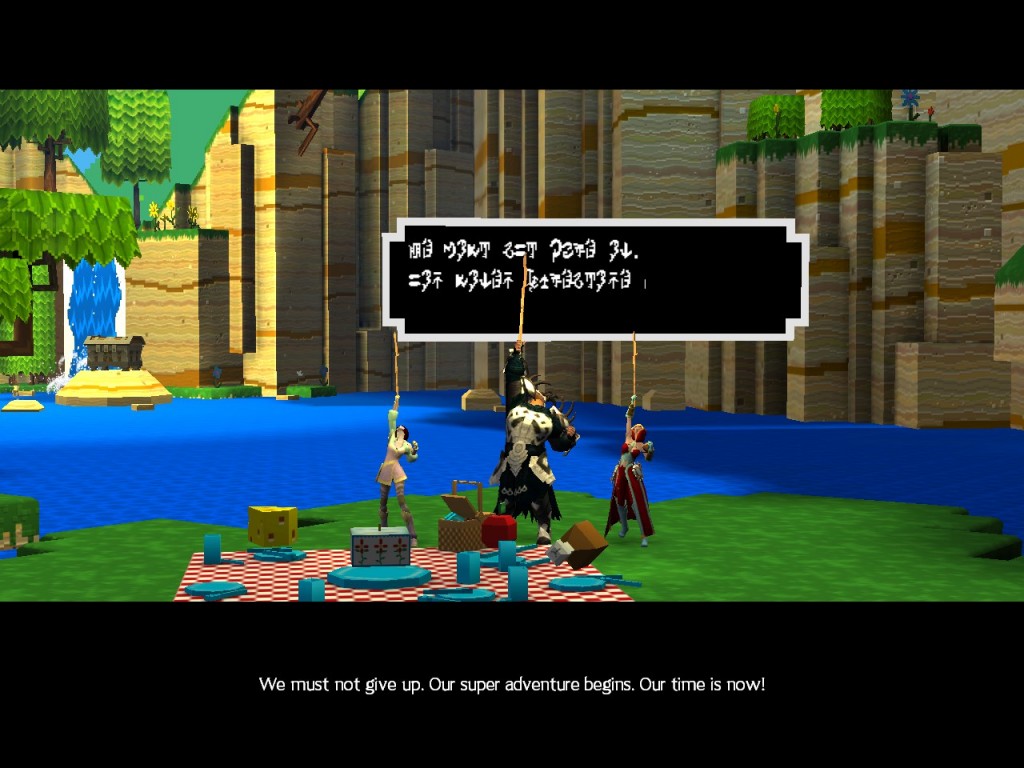 Guess what time it is! Adventure time!
Should have given you a chance to say it.

So yeah, you can solo this quest or take it on with other players at your side. I personally prefer to solo it as long as I'm not fighting the frog boss of Zone 2. The problem with teammates if you have to wait a really long time while they figure out how to catch up with you on the jumping puzzles. No offense intended, people who are bad at jumping. I feel for ya. 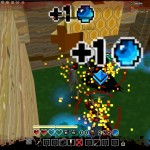 Your goals all stem from one thing: looting tokens. All the items are derived from that one stackable item named a bauble. Baubles can be used to buy utilities, like the torch and whip, or life-sustaining items, like potions and extra lives. There are many secret areas to be discovered where you can earn even more baubles, and you should definitely seek them out, because it takes forever to get baubles just by farming alone. The best areas to get baubles are the queen bees, because once you defeat one, you get to break its honeycomb for a good 30 baubles. Those add up!

Of course, if everyone in your party has a key, you can also seek out chests for a decent supply of baubles. Each chest gives around 20-40 baubles depending on which chest it is and whether or not you have opened it before. However, key-finding is a major trek and not worth the effort as a group. This is another reason I prefer soloing. If you are by yourself, you only need one key to open a chest. However, when soloing, it is much harder to fight the queen bees, and you will not want to fight the Zone 2 boss, a giant frog, without someone else causing some of the damage because it would take forever otherwise. 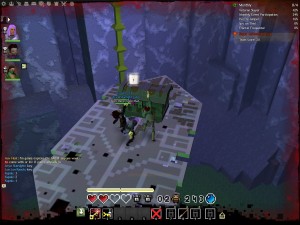 You need a key for each and every player in order to open a chest.

Looking over all the annoying aspects of the Super Adventure Box, it is a very addictive and satisfying experience. It is only supposed to last a month, so if you want to try it out, now is the time. You can also get baubles outside of the quest area by hunting down chests on the world map. The loot alone is worth the effort in my opinion. You get some nice weapon skins that you can't get anywhere else in the game. You also get a backpack skin that is somewhat unique. Finally, you can get playful accessories like a retro edition of the box of fun, which is pretty cool to toy with. I am saving a bunch of these boxes for whenever I need to show a crowd a good time.

Twitter API features currently disabled because too lazy to update my code for this.